Included in the Watch Auction on the 19th February 2020 is this quite interesting and unique Omega Speedmaster wristwatch which was gifted by the Apollo 11 team during their goodwill ‘Giant Leap Tour‘ 1969, following the moon landing. 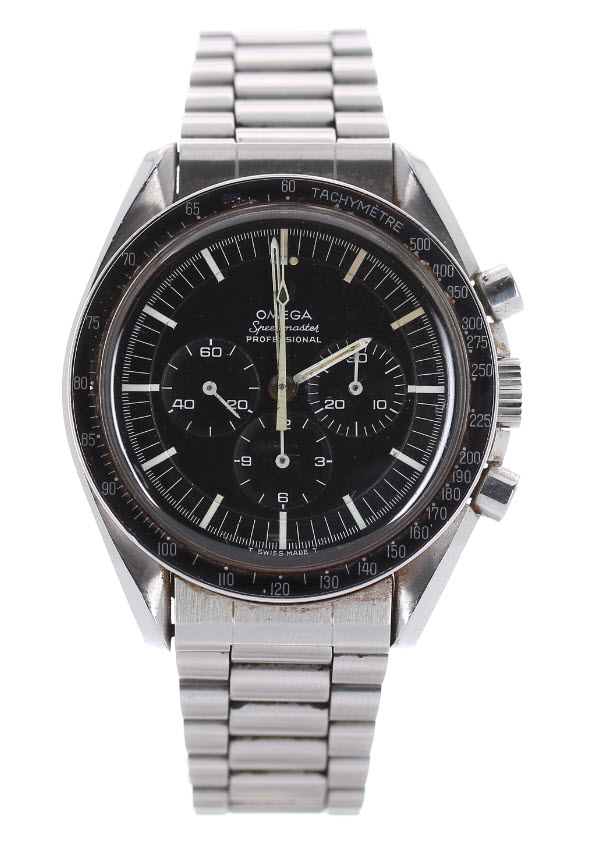 It was first presented to the Shah of Iran by the crew and then regifted it to his half-sister, Princess Fatemeh Pahlavi, who gave it to the owner as gratitude for helping her become the first Iranian woman to fly a helicopter.

In the late 1960s, the current owner a former military pilot was contracted to train helicopter pilots for the Iranian Air Force based in Ghale Morghi, Tehran. The instructors were asked by Princess Fatemeh Pahlavi, wife of General Khatami, head of the Imperial Iranian Airforce, to teach her to fly. Various references to this instruction appear in his flying logbooks. 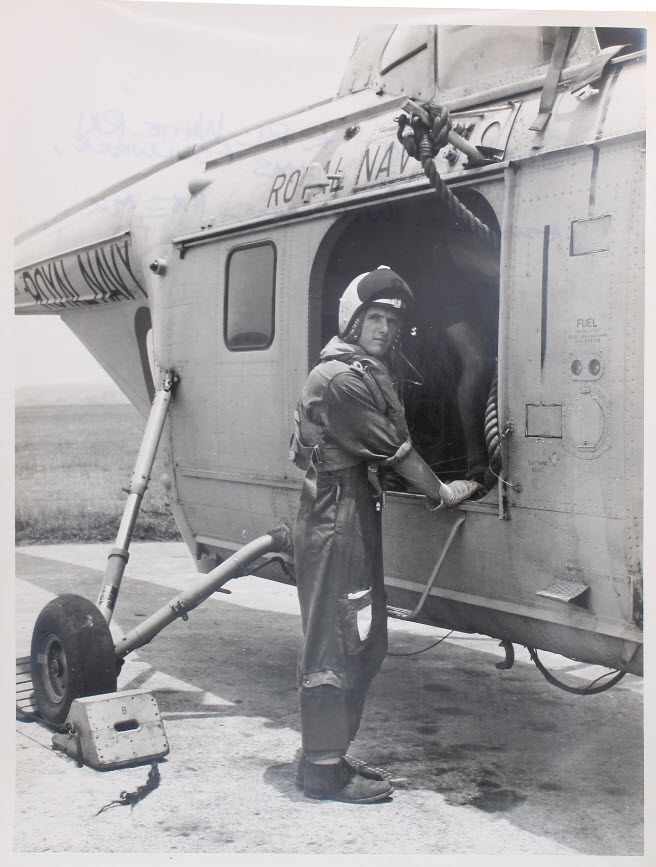 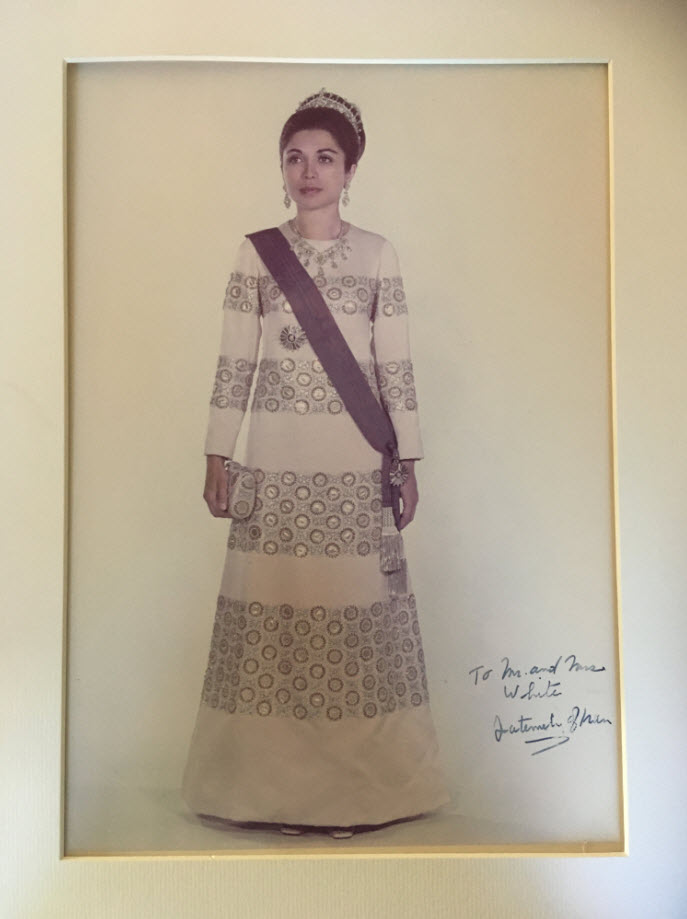 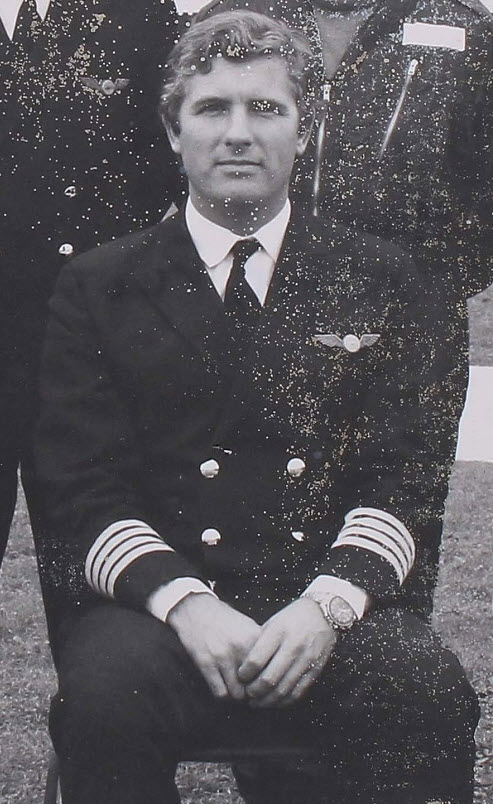 After the princess first flew solo, she presented him with this watch in his flight school office.

His exploits in evacuating a fleet of helicopters from Iran when the Shah was overthrown in 1979 are featured in author James Clavell’s 1986 novel Whirlwind. Commonly known as ‘Operation Sandstorm’