Included in the Watch Auction on the 25th May 2022 is this very rare and 'sleepy' condition early Rolex Submariner wristwatch. It has been locked away for many years and was formerly owned by Major General Lechmere Cay Thomas CB,CBE,DSO & Bar (1897-1981), a senior British Army officer who fought in both the First and Second World Wars. 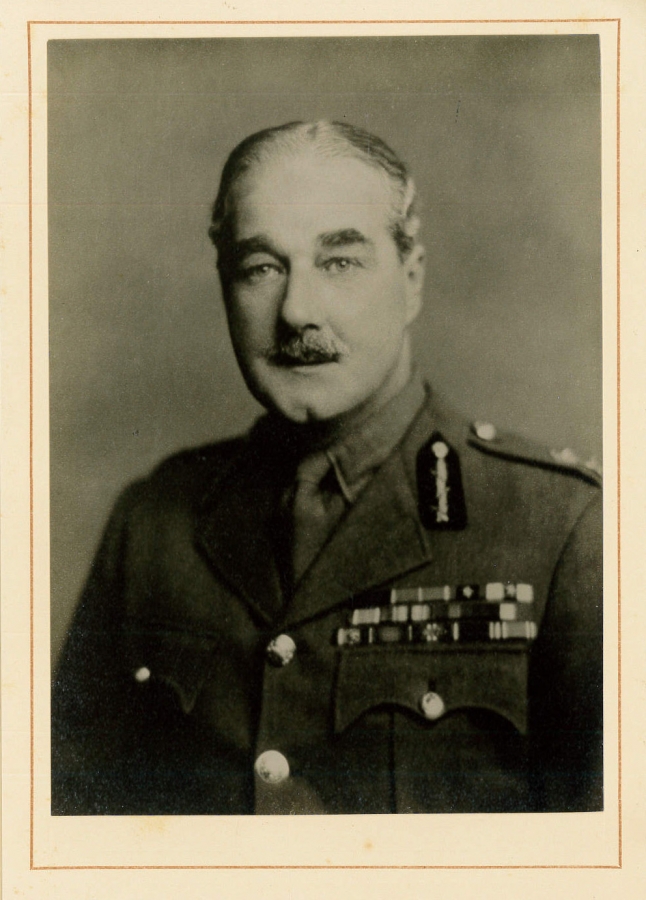 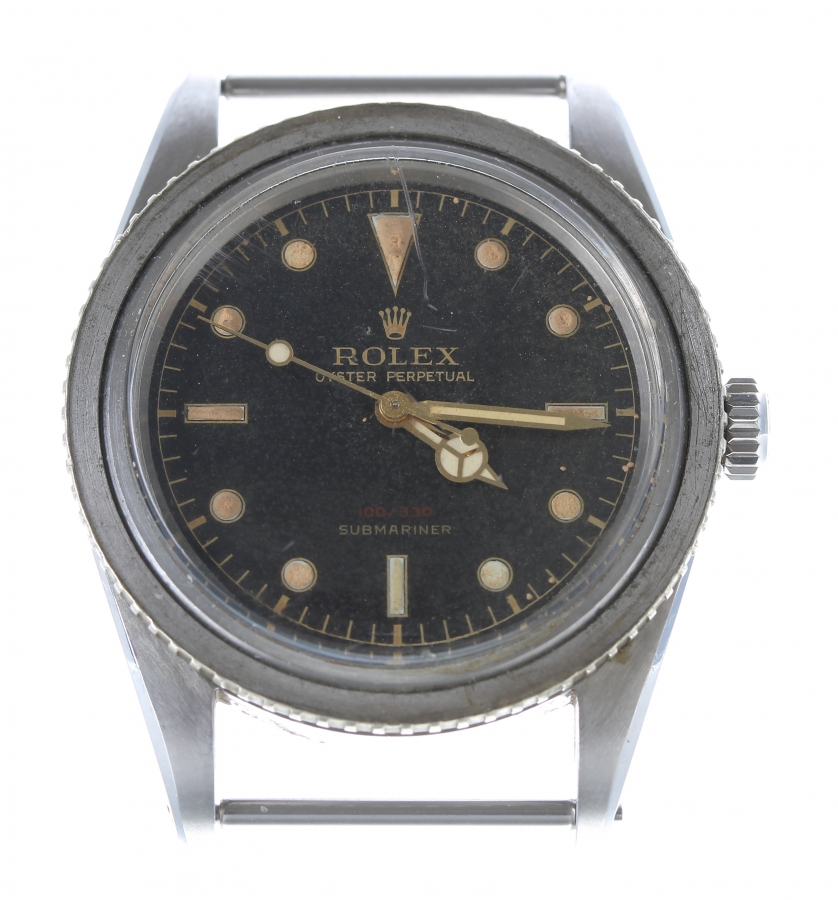 What makes this piece so special?

The dial is the simple quick answer, with this particular watch the dial shows the depth rating in red script, a quite rare feature much sought after and admired by international watch collectors.

It certainly appears to have been well worn and is missing the original bezel insert and also a bracelet, but is still expected to sell for a five-figure sum when it goes under the hammer on the 25th May 2022.

PLEASE SEE HERE FOR THE LOT INFORMATION - Sold for £33,496 inclusive of fees